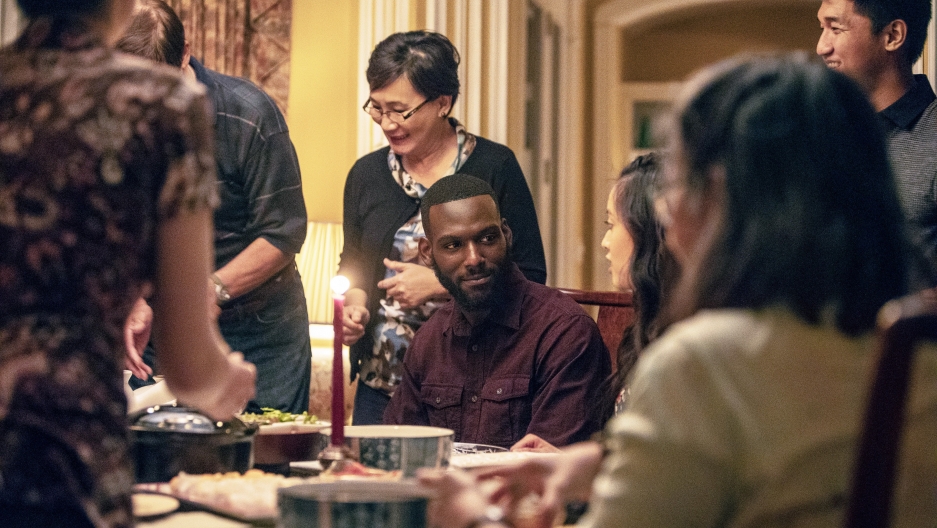 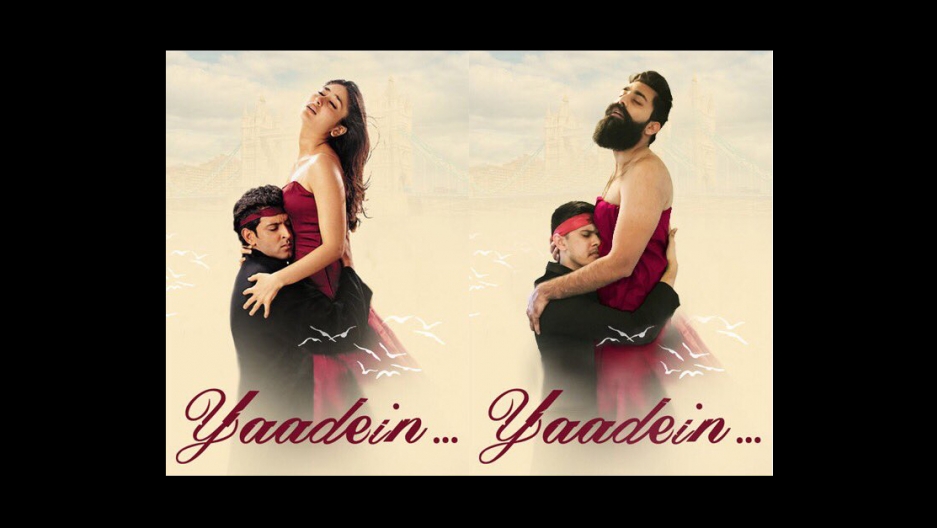 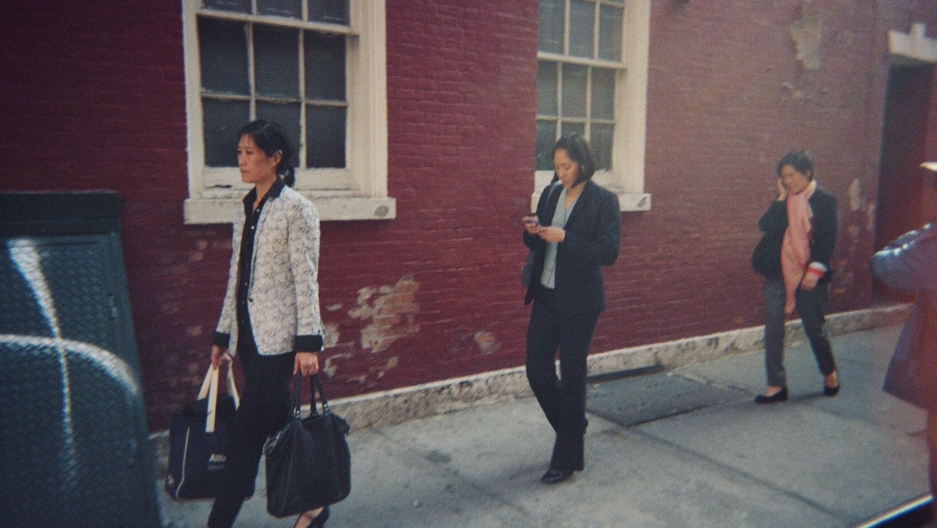 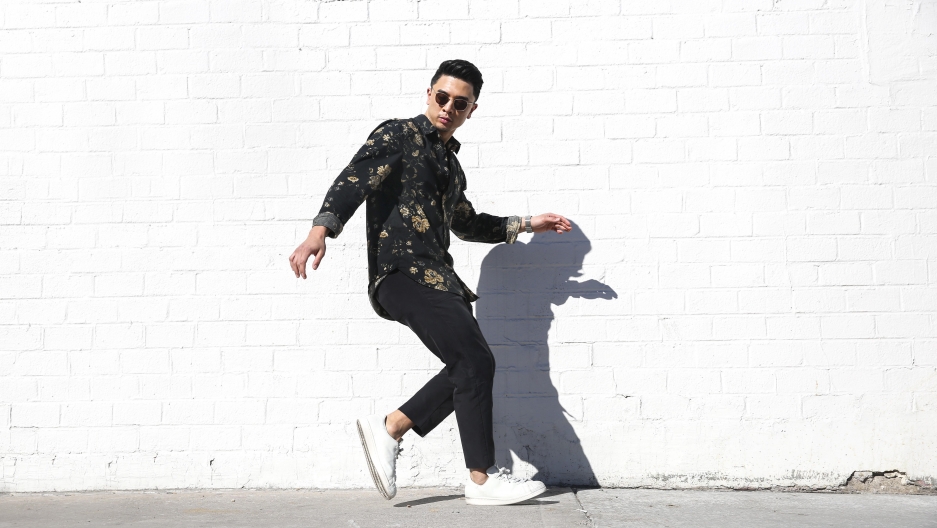 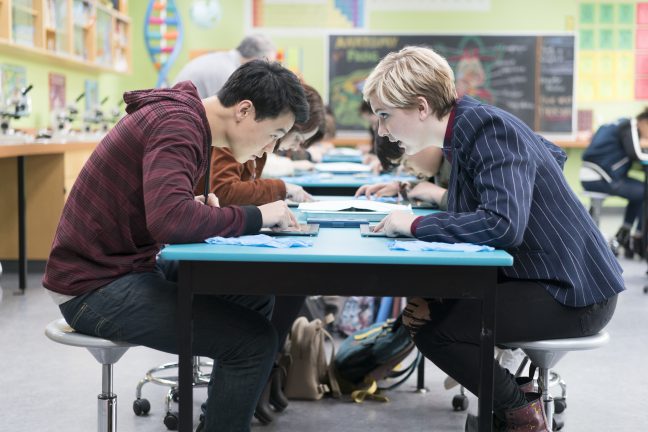 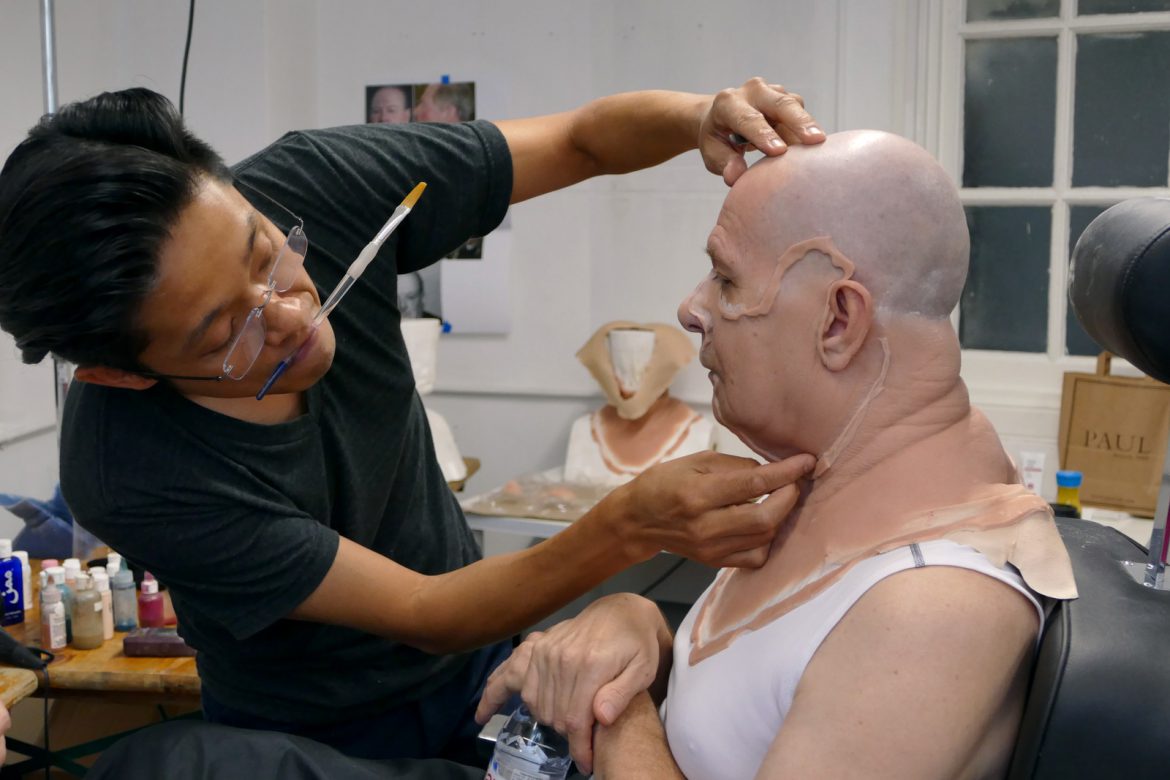 Remember Rufio in ‘Hook’? The actor is trying to keep his cult character’s legacy alive.

His red triple-mohawk. His dark eyeliner. His showing midriff. His shiny black fringed leather jacket, necklaces made of bones and skulls, one long dangling earring and holey black jeans with red tights underneath.

“They really got me good,” recalls Dante Basco, laughing.

Now, Basco’s character in the 1991 movie “Hook” has become iconic for kids of the 1980s and ’90s who remember the Lost Boys crowing “Ruffi-ooooo!” for their fearless leader. Skrillex’s Grammy Award-winning 2012 dance single “Bangarang” was a shout-out to Rufio’s battle cry. A pop-punk band in the early 2000s named itself Rufio. Basco has even seen tattoos of his teenage face on other people’s bodies.

Basco, 41, is now older than Robin Williams was when he played the 40-year-old Peter Banning in a story that imagines what would happen if Peter Pan grew up and had to return to Neverland to save his children from Hook. But he’s still trying to keep the character’s legacy alive — and take advantage of its strange cult fandom — by helping to produce a new, Kickstarter-funded short film about Rufio’s origin story, called “Bangarang,” which premiered online on Monday. 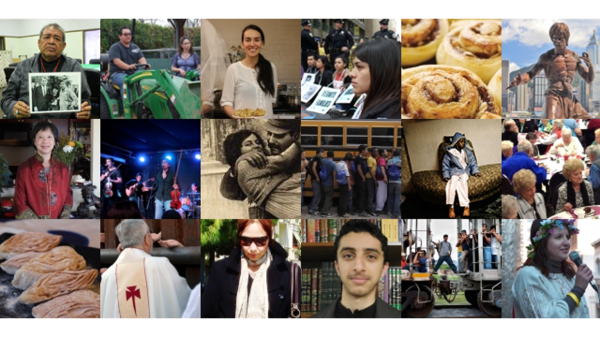 Yay, the Kickstarter for the PRI’s Global Nation Reporting Fund funded at 102%!!! Happy to support and represent through the campaign video, as a Global Nation contributor.

This campaign is to give PRI’s Global Nation the resources to bring in more journalists who are embedded in these immigrant communities to tell deeper, more nuanced stories. They pledged to showcase 50 new voices in public media, one a week for a year,

Next step: Journalist/writer friends, contact PRI’s Global Nation digital editor Angilee Shah (@angshah) with your ideas. Or if you’re not a writer but know great stories about immigrants in America that aren’t being told, let us know so we can help tell them! 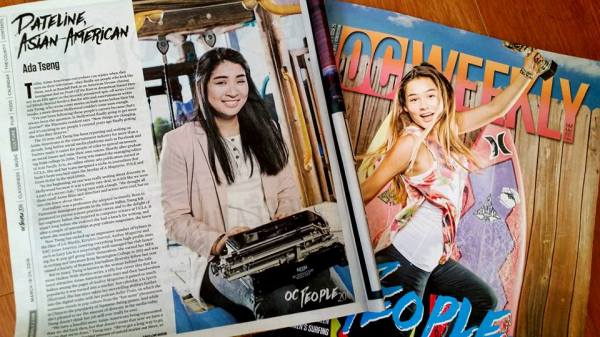 Today, Asian-Americans everywhere can rejoice when they turn on their televisions—they finally see people who look like them, such as Randall Park as an American Dream-chasing immigrant dad on Fresh Off the Boat or dreamboat Daniel Henney as an FBI agent on the recently premiered spin-off series Criminal Minds: Beyond Borders. But for arts-and-entertainment writer Ada Tseng, who wrote cover stories on both actors before their big breaks, a more diverse Hollywood couldn’t come soon enough.

“I’ve just been following these people’s careers because that’s always been the question: Is Hollywood finally going to get more diverse?” the Placentia resident says. “Now things are changing, and it’s exciting to see people I covered years ago finally getting the roles they deserve.”

The 33-year-old Tseng has been reporting and writing on Asian-Americans in the entertainment industry for more than a decade, long before social media platforms such as Facebook and Twitter made it easier for people of color to spread awareness on social issues and raise their own voices. Shortly after graduating from college, in 2006 Tseng was named the managing editor of Asia Pacific Arts, an online ethnic arts publication started at UCLA.

“In the beginning, no one was really writing about diversity in Hollywood because it was a pretty rare deal, so it felt like we were a part of a secret club,” Tseng says with a laugh. “We thought all these small Asian films and directors and actors were cool, but no one else knew about them.”

Journalism was a profession she adopted hesitantly. Born to Taiwanese-immigrant parents in the Silicon Valley, Tseng felt pressured to pursue a more practical career, and to the delight of her engineer father, she first majored in computer science at UCLA. It wasn’t long before she realized she had a knack for writing, and after a couple of internships at pop-culture magazines, she knew where she wanted to be.

Now Tseng has racked up an impressive number of bylines in the likes of LA Weekly, KoreAm Journal, Audrey Magazine and NBC Asian America, covering everything from high-profile stars such as Lucy Liu to a surprisingly well-managed fan club honoring the K-pop girl group Girls’ Generation. She earned her MFA in writing and literature from Bennington College in 2011 and was named a Society of Features Journalism diversity fellow last year.

But to many, Tseng is known as the woman behind the infamous Haikus With Hotties series, a silly-but-clever idea that featured attractive Asian-American male stars and their handwritten haikus among the pages of Audrey Magazine; it gained so much popularity it was turned into a smokin’-hot calendar, à la Sports Illustrated. She has since taken her storytelling abilities further into the digital realm with her podcast Bullet Train, on which she examines trends in pop culture from the “hot mom” phenomenon in China to the popularity of Japanese dating games. And while she’s pleased to see the amount of diversity in the media today, Tseng doesn’t think her job will ever really be over.

“We have a handful more Asian-Americans being represented than we did back then, but that doesn’t mean that now we have a sitcom that we’re done,” Tseng says. “We’ve got a long way to go, and there are an unlimited amount of untold stories out there, so how can I not tell them?” 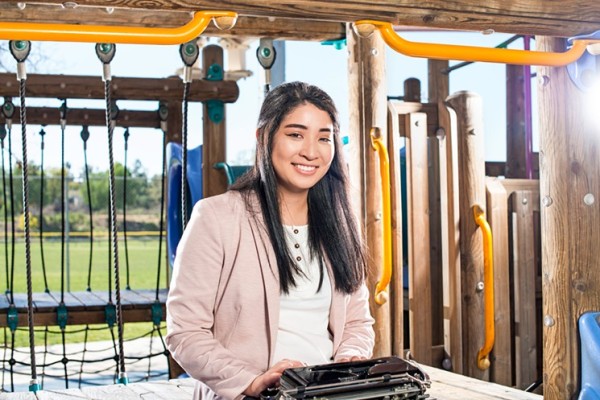 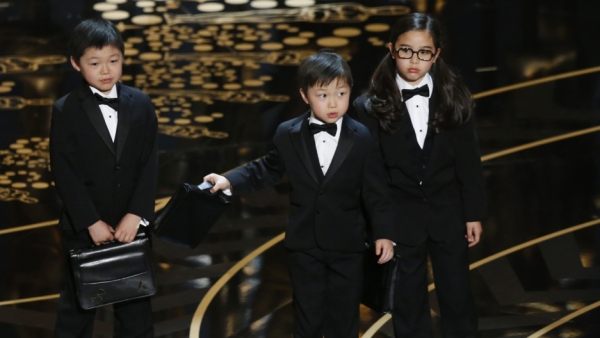 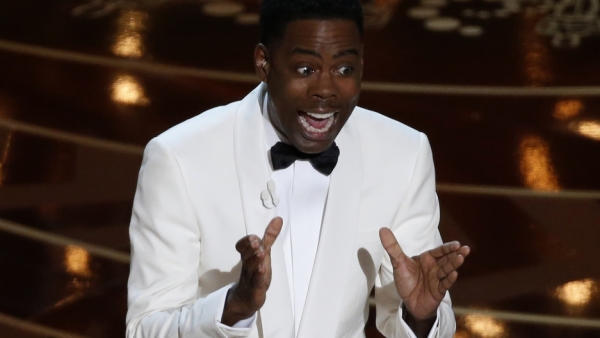 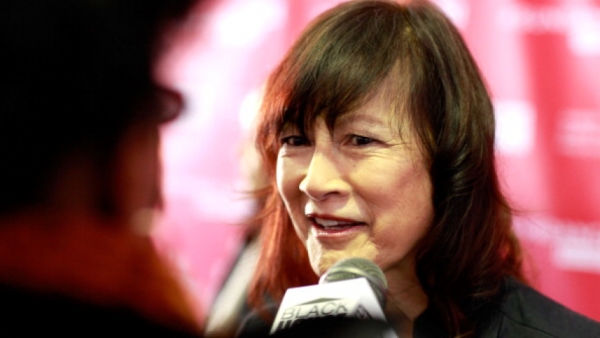